From Menorca to Costigliole d’Asti

Cristina Pons Benavides was awarded by the Embassy of Italy in Madrid with a course at ICIF, the oldest Italian institute of Italian regional cuisine for foreign chefs

The Embassy of Italy in Madrid has chosen ICIF to award the winner of the competition Prepara il Tuo Futuro-Nuovi Talenti della Cucina Italiana” which is part of the initiative promoted by them “ITmakeES Food & Wine”, whose mission is to create bridges of culture and interchange between Italy and Spain. A competition aimed to young Spanish chefs who wish to deepen the Italian food and wine culture, the winner of which is Cristina Pons Benavides from Menorca, now inside the group of students of the “ICIF Level I Master Course in Cuisine and Oenology of the Regions of Italy”. Cristina is living an Italian and international experience at the same time: her twelve classmates come from different countries on various continents. On Friday, 24th of June they will end the month of lessons in the prestigious culinary institute on the Langhe and Monferrato hills, which will culminate with a final practical exam of regional cuisine in front of a commission of chefs, experts and internal staff. Following, the great adventure of two months of internship in a starred restaurant in the Bel Paese. A life’s experience, as well as of culture that shows how much doing network is a successful approach, as stated by the Ambassador of Italy in Madrid Mr Riccardo Guariglia: “the promotion of Italian food and wine through professional training schools and Italian chefs, with the involvement of Spanish students, represents a winning formula and further proof that when we work together we can achieve the best results”.

Further information on the contest at: https://ambmadrid.esteri.it/ambasciata_madrid/it/ambasciata/news/dall_ambasciata/2021/11/lancio-del-nuovo-concorso-per-giovani.htm 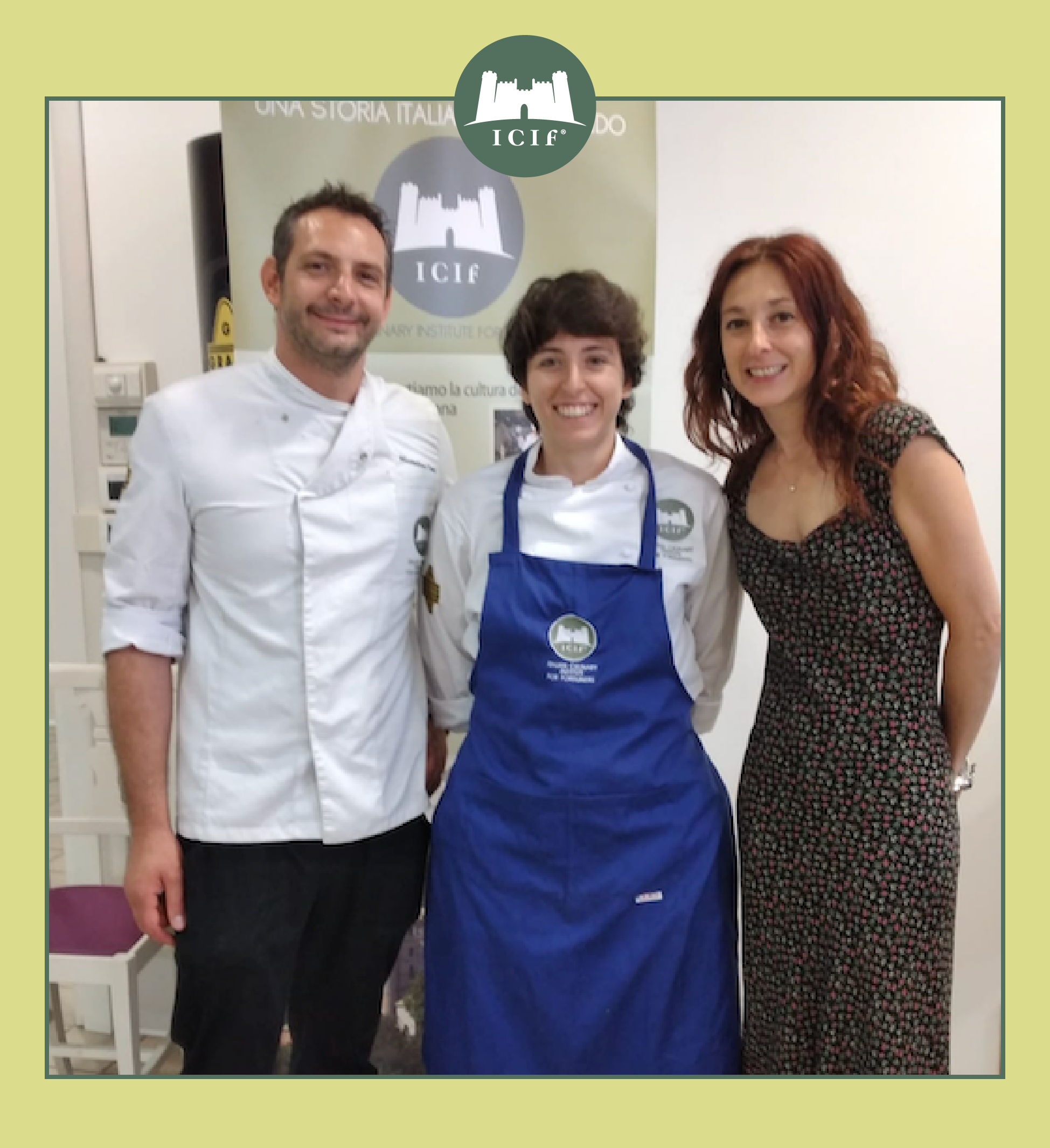 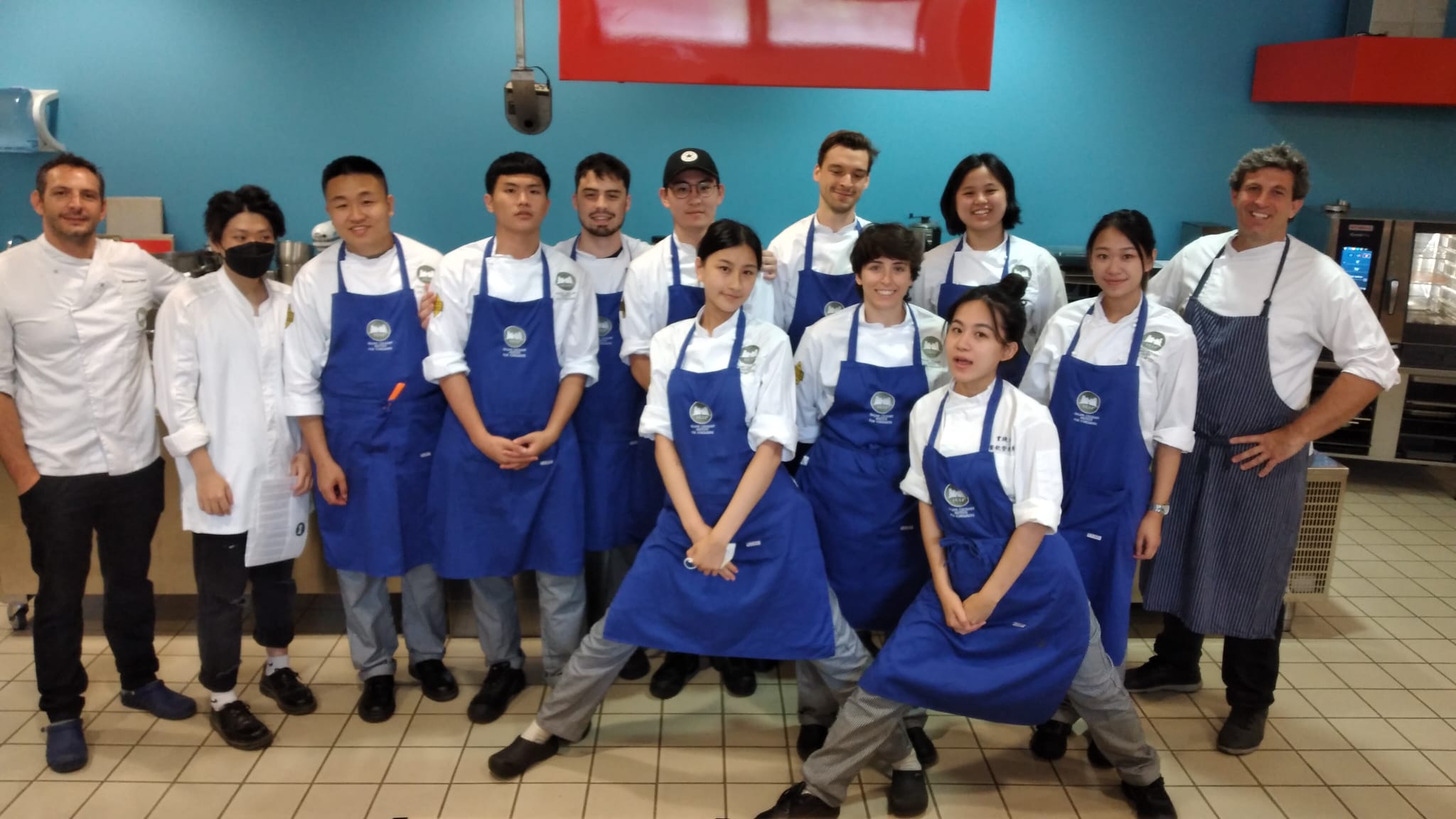